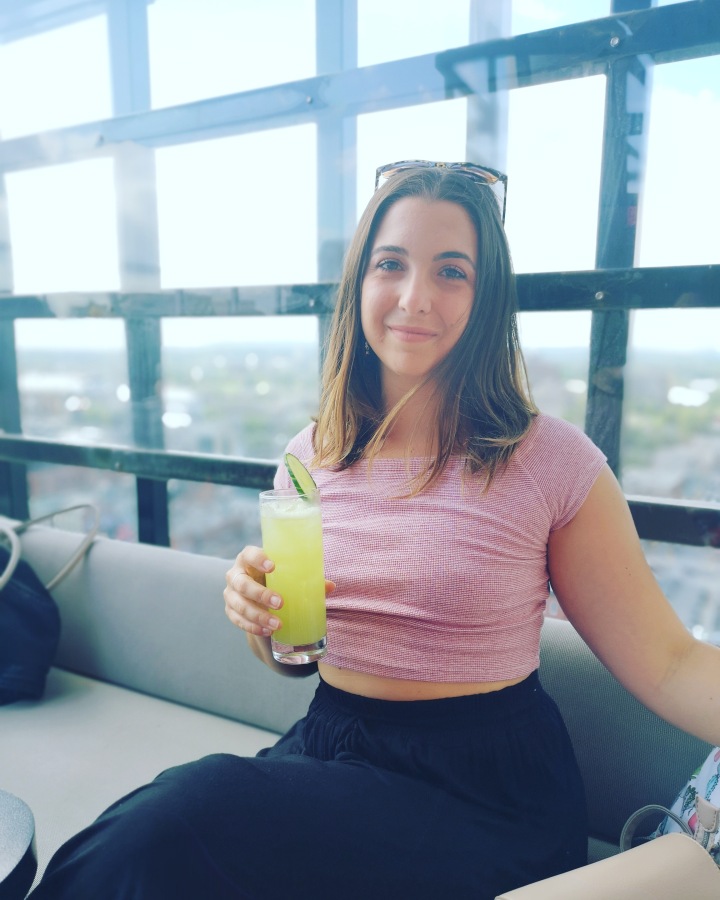 Ouff. Just writing that title is making me second guess my spontaneous decision to stay sober for the remainder of this year. It feels so drastic. Crazy, even.

As I write this, it is July 8th and I am not sure whether I will be publishing this post this week or the next. And in all honesty, it’s because Hope Volleyball Fest is this coming Saturday and, well, let’s tell it like it is: I want to get shit faced with the rest of my friends.

That’s what I always do that day. And at most other big social events. I drink. I get drunk. I have a blast. I wake up feeling shitty. As in, physically hung over, but also psychologically hung over.

Huh? Psychologically hung over? What does that even mean? I just made that up. But it pretty accurately represents what happens in my mind the day after I drink more than a few and lose my sobriety.

I’ve been doing a lot of that lately – binge drinking. And mostly, I rationalise this behaviour by telling myself that it’s summer! I’m not working so who cares! It was a birthday party! It was a wedding! It was a bachelorette! It’s okay. 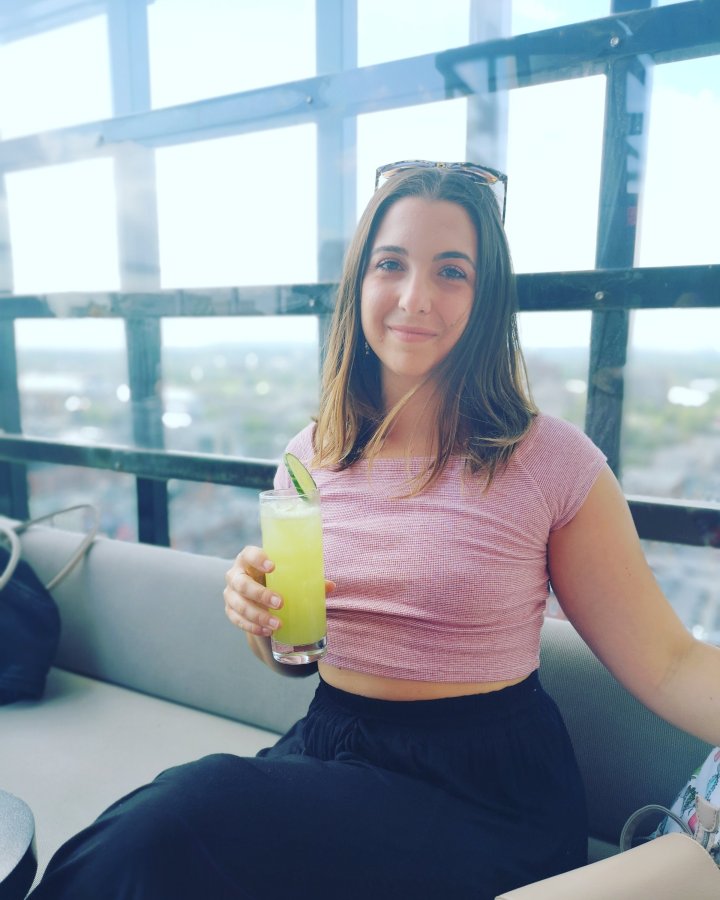 But is it really okay? I’m not so sure anymore.

I feel like I’ve been using drinking as a bit of a way to escape my current reality. It’s been a social crutch for the times when I needed a little liquid courage – be it on one of the many first dates I’ve been on lately, when I went solo to a wedding where I didn’t know many people or again when I was hung over from the night before and didn’t have the energy to socialize.

I feel ashamed to even admit this. And I worry that you, whoever you are, are reading this and judging me, thinking how horrible it is to use alcohol that way.

Don’t we all do it though? Like, seriously. Even if it’s just one glass at the end of a long day, to “unwind”. Or one glass on a first date to “loosen me up”. Or one glass at a dinner party to “fit in”. Isn’t it almost always a way to ease our brain, buffer the anxiety, or get us over the hump?

I don’t know, maybe I’m exaggerating. But I haven’t liked the way I have felt psychologically after drinking these past few weeks. And so for those reasons, I have decided to not consume any alcohol for the rest of 2019. That’s 176 days. Not that I’m counting (😅).

But most of all, I worry that, after 176 days of sobriety (and hopefully some enlightenment) I may never want to drink again.

P.S. Shout out to my two girlfriends that are currently growing baby humans in their bellies and were forced into sobriety! I’ll surely be reaching out for support over the next few months 😂